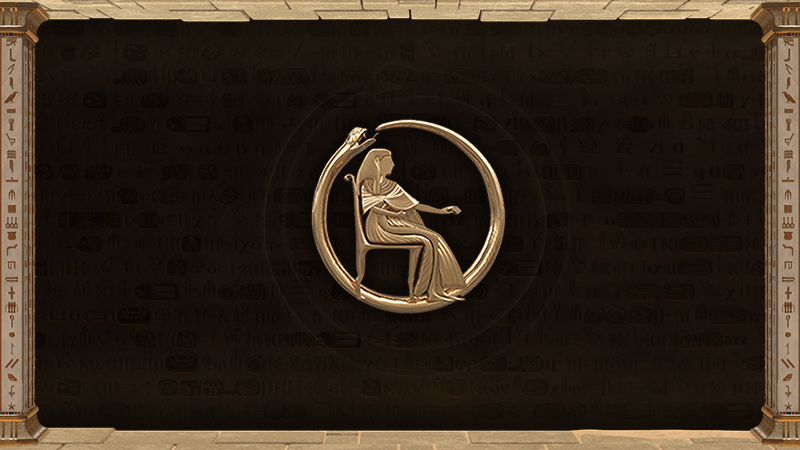 Type of game : Race game. The goal is to bring the pawns from start to finish before the other player can do the same.

History : The game seem to appear during Predynastic Egypt (before the reign of the first pharaoh) even though the first definitive evidence dates from the Old Kingdom. It was very popular and played by rich (on beautiful boards) and poor (with makeshift boards) alike. During the New Kingdom, a spiritual meaning was added to the game. The path followed by the game pieces was compared to the journey of the ka (part of the soul) in the afterlife. 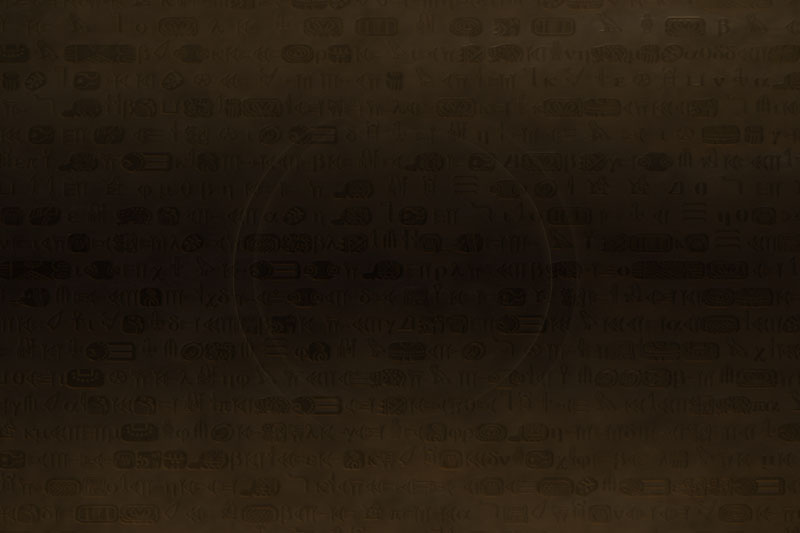 You need to throw a 1 to make a pawn enter the board.

Every 90 seconds, Enlil floods the board, sending unprotected pawns back.

Zeus is restless and fires a thunderbolt on random squares.

Mars turns the board into a battlefield and hides traps. Avoid them.

All Pawns are safe from capture.

Depth of the Earth

Tunnels leading to random exits appear all around the board.

Rage of the Vanquished

A captured pawn can move twice as far the next time it is played.

Capture more treasures than your enemy before the dragon Fafnir wakes.

The enemy pawns are sleeping until one of your pawns wakes it.

A Djinn plays a trick on you : the board is upside down.

Ignore your enemy, the Flowers are what you seek.

Depending on your place in the Danse, you will start with 5 to 9 pawns.

Movement will petrify a pawn. The curse lasts as long as the dice allowed it to move.

If you want to capture your prey, complete the trial of the Sphinx.

Blessing of the Phoenix

If you are blessed, you will play again. Otherwise, you will loose your turn.

Shadows on the Styx

You only have one pawn, but you must defeat countless Shades.

An Altar must be occupied in order to be able to roll more than 1.

Capturing a pawn grants you an additional turn.

Gather more gold than your opponent but be careful, the city has its own defenses.

Each time a player drinks from the Fountain, one of his enemy's born off pawns comes back.

Empower your pawns and smite your enemies.

Pawns capture by this Relic are frozen in time for 3 turns.

Pawns captured by this Relic are sent to a random square.

Each time this Relic moves, another pawns follows.

Capturing this Relic blinds the opponent for 3 turns.

When this Relic moves, its starting square becomes a marsh, drawning the pawns that stop there.
Requires "Dawn of Civilization"

Relic of the Mage

When captured, this Relic turns back time, sending all pawns one square back.
Requires "Fantastic Worlds"

Relic of the Knight

This Relic captures all the pawns on its path unless they are protected.
Requires "Medieval Wonders"

Relic of the Minotaur

Pawns close to this Relic are lost and will ignore the results of the dice.
Requires "Children of Myths"

Relic of the Sunstone

If this Relic is captured 3 times, it is automatically borne off the board.
Requires "Fall of Man"